As a nature-loving hunter, entrepreneur Adolf Braun was tempted to set up a wildlife park in the early XNUMXs. He acquired the Steinwasen site on which the rural inn "Zum Steinwasen" stood. The area offers a unique natural scenery and in earlier times the post office was already located here.

When planning and designing the wildlife park, Adolf Braun was supported by recognized wildlife biologists.

Size of the Steinwasen Park: 36 ha

Start of construction of the wildlife park

Opening of the wildlife park

Construction of the "Steinwasen-Stube" inn

In order to increase the economic profitability but also the attractiveness of the Steinwasen Park, the entrepreneur Adolf Braun has continuously invested in the infrastructure of the park and created new attractions and sights.

Construction of the lift and the toboggan runs

Roofing of a toboggan run

Opening of the entire facility

Construction of the vantage points, the path to the Feldberg view, redesign of the paths and the appearance

Construction and completion of the longest adventure bridge in the world, entered in the Guinness Book of Records

Construction and completion of the white water attraction "River Splash"

Construction of the tree house on the rainbow trout lake, in which children's birthday parties can also take place

Opening of the 4D cinema with special effects

Through the constant expansion of the offer and the consistent implementation of the visions and goals of its founder Adolf Braun, the Steinwasen Park will continue to be one of the outstanding highlights in the Black Forest region in the future. 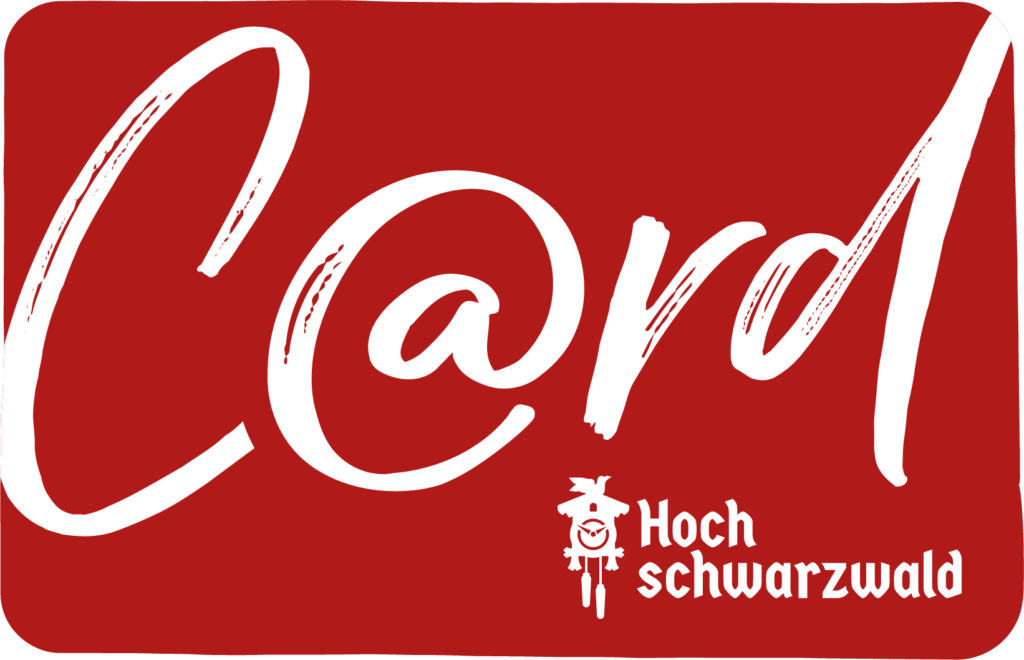 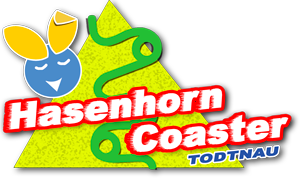 Manage cookie consent
In order to provide you with an optimal experience, we use technologies such as cookies to store and/or access device information. If you agree to these technologies, we can process data such as surfing behavior or unique IDs on this website. If you do not give or withdraw your consent, certain features and functions may be affected.
Manage options Manage services Manage providers Read more about these purposes
Settings
{title} {title} {title}